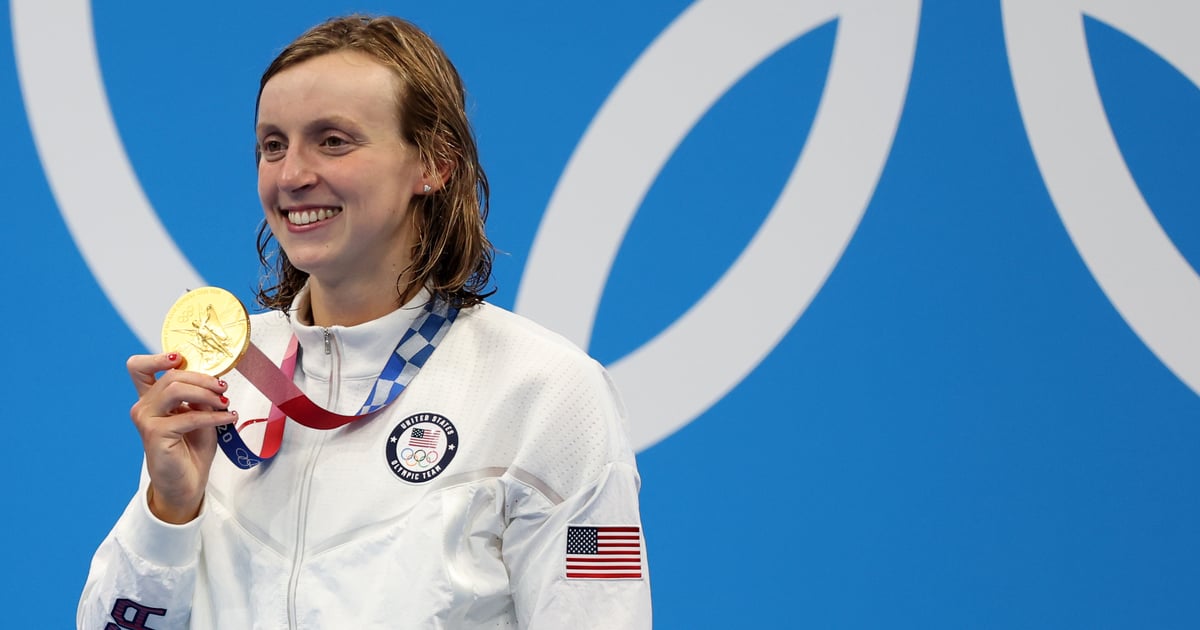 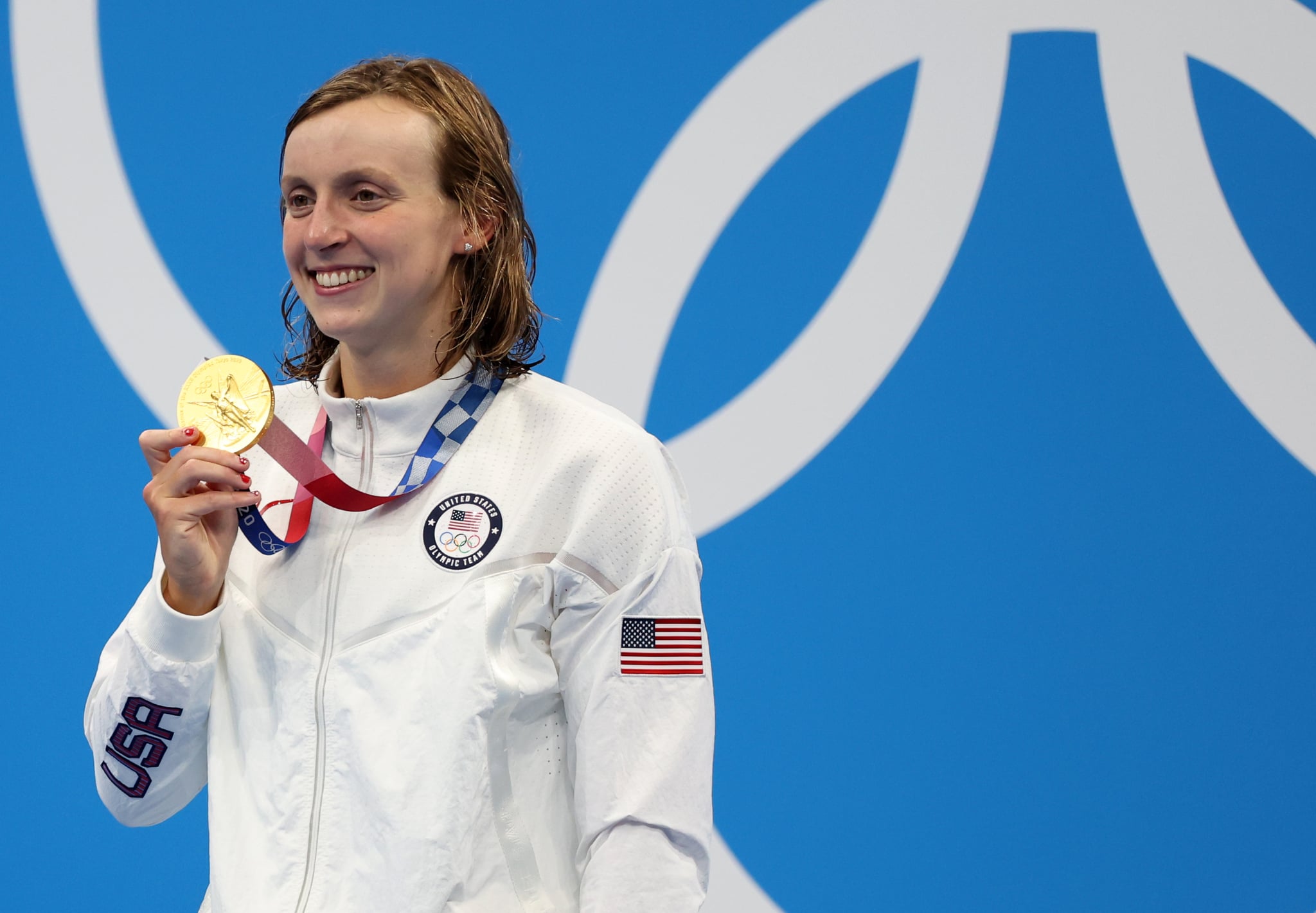 American swimmer Katie Ledecky became a household name at the 2016 Rio Olympics, where she clocked astonishing times in the pool and ultimately became the most decorated woman athlete at the Games. Heading into the Summer Olympics in Tokyo, Ledecky had won an impressive six Olympic medals, five of which are gold — and now, after making the podium in two of her first three races, she can add another gold and silver to her growing collection.

At the Tokyo Games, which mark her third Olympic appearance, a now 24-year-old Ledecky is expected to compete in a total of four individual finals in Tokyo — the women’s 400m, 200m, 800m, and 1,500m freestyle — as well as the 4x200m freestyle relay.

In her first event, the 400m freestyle, she came in second behind Australian rival Ariarne Titmus, who first beat Ledecky at the 2019 FINA World Championships. On the fifth day of competition in Tokyo, Ledecky finished just off the podium in the 200m — but an hour later, she was back in the pool to compete again, this time in the 1,500 distance, a race Ledecky was heavily favored to win. She did just that, touching the wall four seconds ahead of her American teammate Erica Sullivan. With those two medals, Ledecky brings her career Olympic medal count to eight, and there’s still more swimming to come.

How We Got the Science of Weight Loss Wrong – with Giles Yeo
My Daily FAT BURNING SMOOTHIE Only Costs $2.69 To Make
30-Minute All-Levels Cardio Dance Workout
I’ve Used This Meditation Cushion For 9 Months, and I Feel the Difference in My Body and Mind
A Doctor Explains Why Your Rings May Suddenly Feel Like They Don’t Fit