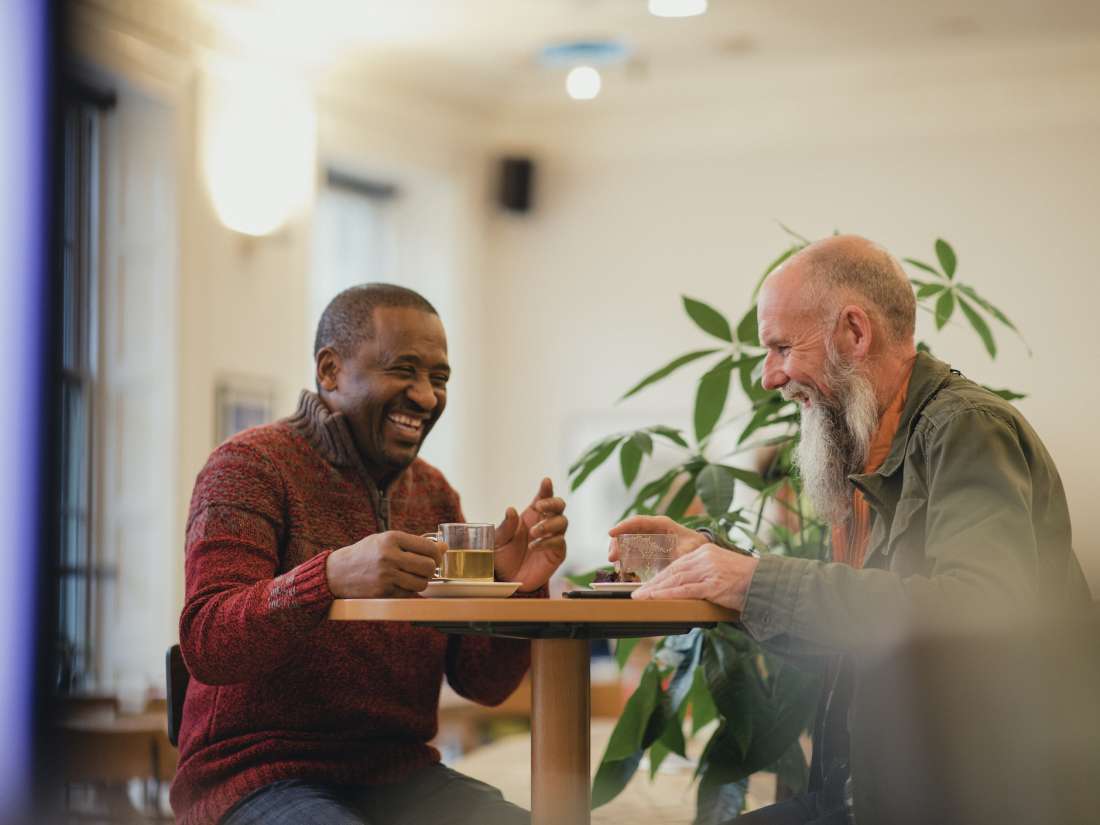 Previous research has suggested that there is a link between depression and tea drinking. Now, a new study is investigating this relationship further.

Depression is common among older adults, with 7% of those over the age of 60 years reporting “major depressive disorder.”

Accordingly, research is underway to identify possible causes, which include genetic predisposition, socioeconomic status, and relationships with family, living partners, and the community at large.

A study by researchers from the National University of Singapore (NUS) and Fudan University in Shanghai raises another possibility. It finds a statistically significant link between regular tea drinking and lower levels of depression in seniors.

While the researchers have not yet established a causal relationship between tea and mental health, their findings — which appear in BMC Geriatrics — show a strong association.

Tea is popular among older adults, and various researchers have recently been investigating the potential beneficial effects of the beverage.

A separate study from the NUS that appeared in Aging last June, for example, found that tea may have properties that help brain areas maintain healthy cognitive function.

“Our study offers the first evidence of the positive contribution of tea drinking to brain structure and suggests a protective effect on age-related decline in brain organization.”

However, defining the exact role of tea in preventing depression is difficult, especially due to the social context in which people often consume it. Particularly in countries such as China, social interaction may itself account for some or even all of the drink’s benefits.

Feng Qiushi and Shen Ke led the new study, which tracks this covariate and others, including gender, education, and residence, as well as marital and pension status.

In addition, the authors write, “The study has major methodological strength,” citing a few of its attributes.

Firstly, they note, it could more accurately track an individual’s tea-drinking history because “instead of examining tea-drinking habit [only] at the time of survey or in the preceding month/year, we combined the information on frequency and consistency of tea consumption at age 60 and at the time of assessment.”

Once the researchers had classified each person as one of four types of tea drinker according to how often they drank the beverage, they concluded:

“[O]nly consistent daily drinkers, those who had drunk tea almost every day since age 60, could significantly benefit in mental health.”

The researchers analyzed the data of 13,000 individuals who took part in the Chinese Longitudinal Healthy Longevity Survey (CLHLS) between 2005 and 2014.

They discovered a virtually universal link between tea drinking and lower reports of depression.

Other factors seemed to reduce depression as well, including living in an urban setting and being educated, married, financially comfortable, in better health, and socially engaged.

Looking at the connection the other way around, tea drinkers appeared to share certain characteristics.

Higher proportions of tea drinkers were older, male, and urban residents. In addition, they were more likely to be educated, married, and receiving pensions.

Tea drinkers also exhibited higher cognitive and physical function and were more socially involved. On the other hand, they were also more likely to drink alcohol and smoke.

Qiushi previously published the results of the effect of tea drinking on a different population, Singaporeans, finding a similar link to lower rates of depression. The new study, while more detailed, supports this earlier work.

Currently exploring new CLHLS data regarding tea drinking, Qiushi wishes to understand more about what tea can do, saying, “This new round of data collection has distinguished different types of tea, such as green tea, black tea, and oolong tea so that we could see which type of tea really works for alleviating depressive symptoms.”